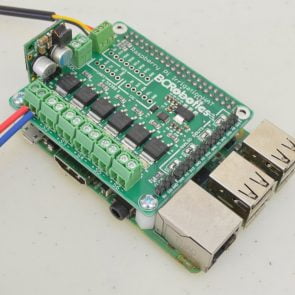 Part two of our Raspberry Pi Irrigation tutorial is now up! In this tutorial we will boot up the Raspberry Pi, do some initial configuration of the Raspbian operating system, and install Python libraries for a few of the sensors. Next, we will write some basic Python code to read and display the data from each of the sensors and trigger each solenoid driver to make sure everything is working as it should! Interested? Head on over to the tutorial!