Out of Stock - Available on Backorder

The Raspberry Pi Camera is back and better than ever! This is version 2 of the popular camera module for the Raspberry Pi. It features an 8MP Sony IMX219 and features better color representation, better image quality, and better low light performance in addition to the increased resolution over version 1 of the Pi Camera.

Each Pi camera includes a 6″ cable – we do offer several other lengths of camera cable in the shop, as well as an adapter cable for the Raspberry Pi Zero. 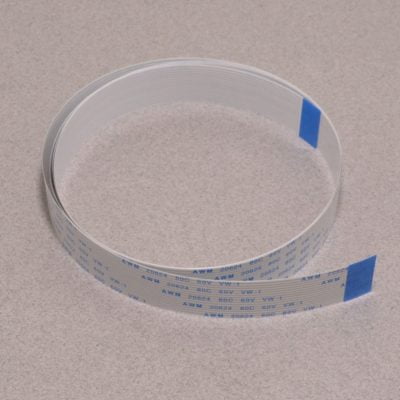 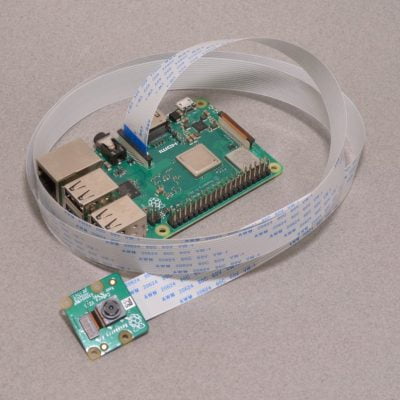 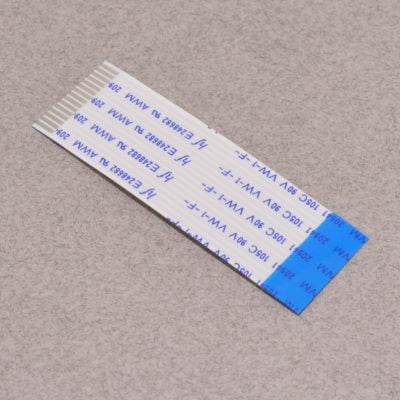 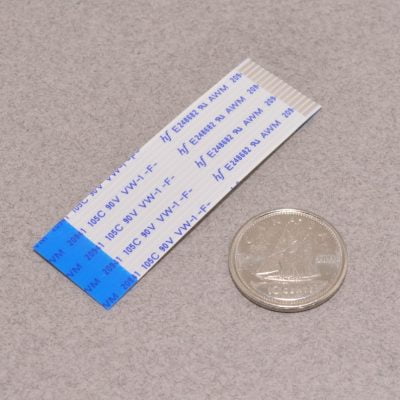 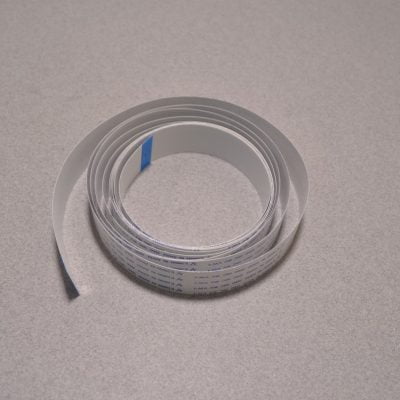 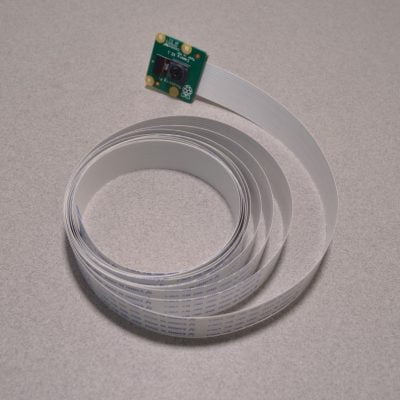 $4.00
Select the fields to be shown. Others will be hidden. Drag and drop to rearrange the order.
Click outside to hide the compare bar
Compare
Wishlist 0
Open wishlist page Continue shopping