Bluetooth Low Energy is a low-power 2.4GHz spectrum wireless protocol. It is particular popular because it’s the only wireless protocol that you can use with iOS without needing special certification, and it’s supported by all modern smart phones. This makes it excellent for use in portable projects that will make use of an iOS or Android phone or tablet. It also is supported in Mac OS X and Windows 8+.

To make it easy to use for portable projects, Adafruit has added a connector for a 3.7V Lithium polymer battery and built in battery charging. The battery isn’t necessary for operation, it will run just fine straight from the micro USB connector. But, if you do have a battery, you can take it on the go, then plug in the USB to recharge. The Feather will automatically switch over to USB power when its available. To keep tabs on the battery, Adafruit has also connected one of the analog pins through a voltage divider to the battery input. 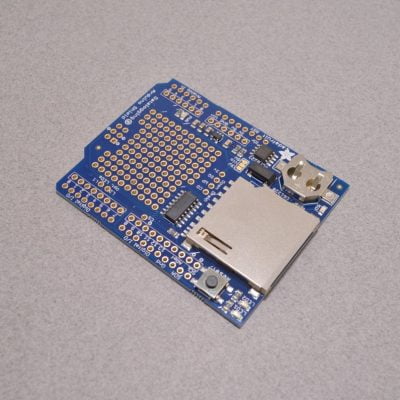 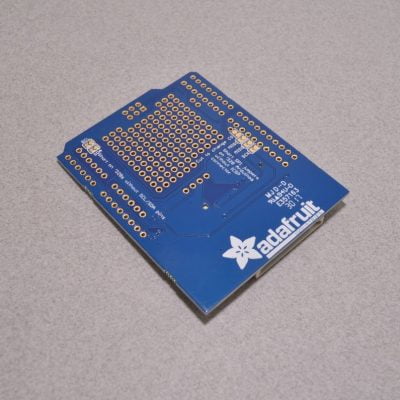 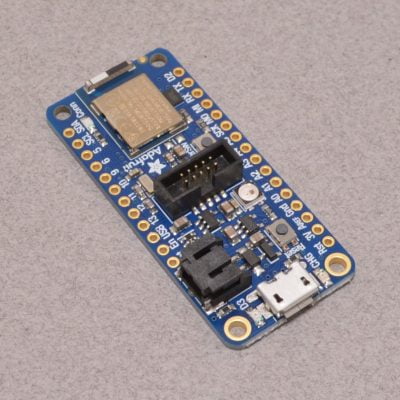 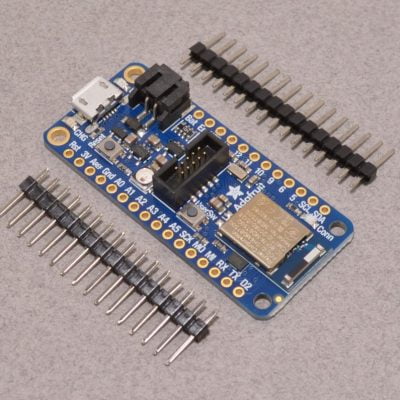 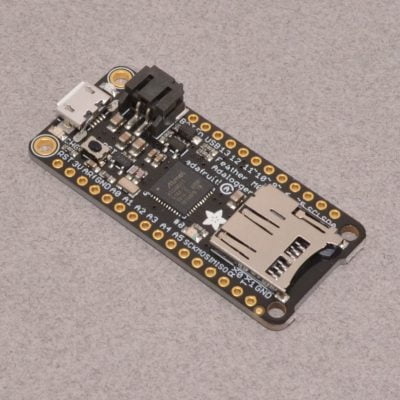 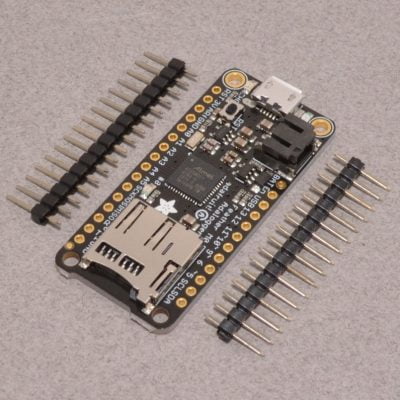 $28.95
Light Packet
Select the fields to be shown. Others will be hidden. Drag and drop to rearrange the order.
Click outside to hide the compare bar
Compare
Wishlist 0
Open wishlist page Continue shopping