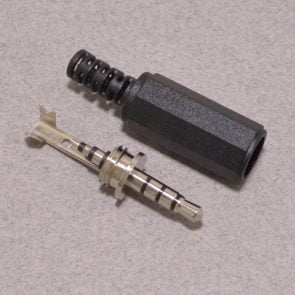 Time for another weekly New Product Roundup! This week we have five new items in the catalogue to share, a new product of the week, and a brand new tutorial for our Raspberry Pi Irrigation board – so let’s get to it!

New Products
To start, we have added a very basic, and economical, speaker for experimenting with audio outputs and sounds. Next up we have a new 3.5mm (1/8”) TRRS Stereo + Microphone solderable plug for making / repairing audio cables. To complement the plug, we also have a new panel mount TRRS Stereo + microphone jack – this is panel mountable and perfect for enclosures and boxes. Next, we have a set of big, beefy, pliers for not so delicate tasks. Finally, we have a tiny 30mm 5V cooling fan – ideal for our NES and SNES Raspberry Pi cases.

Product Of The Week
Product of the week is a popular one – the Arduino Micro – an Arduino that slots right into a solderless breadboard. 15% Off until Friday at Midnight – so don’t miss out! 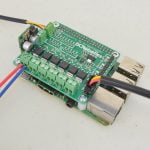