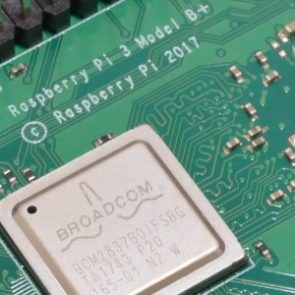 by Tim @ BCR
No comments

I’m Tim, and I have been involved with ARM processors and Smalltalk since the early 1980s, working on various projects on the earth and orbiting it. More recently I have been involved in the Raspberry Pi project (using Smalltalk to make a better Scratch for all those young programmers on the Pi) and creating replica AstroPi Flight Cases (like those on the ISS). I have also been running the workshops at BC Robotics for a few months now. For those unfamiliar, we run workshops focusing on the Raspberry Pi, and recently, the ESP8266 in Arduino.

In addition to the workshops, you will also be hearing from me one Friday a month – I will be posting a Pi Friday segment on the site with a few interesting tidbits and tricks surrounding the Pi. Hope you enjoy!